Having created curiosity with its poster and teaser, Four Walls is now creating a sensation with its songs. Popular actor Achyut Kumar is playing a lover boy for the first time and a love song featuring him has just been released. The lyrical video song of Kanmaniye Kanmaniye which is in the voice of star singer Vijay Prakash has just released and is getting major response. This is also one of the most-awaited songs from the film. The song sees Achyut Kumar on a cycle, roaming behind his lady love a 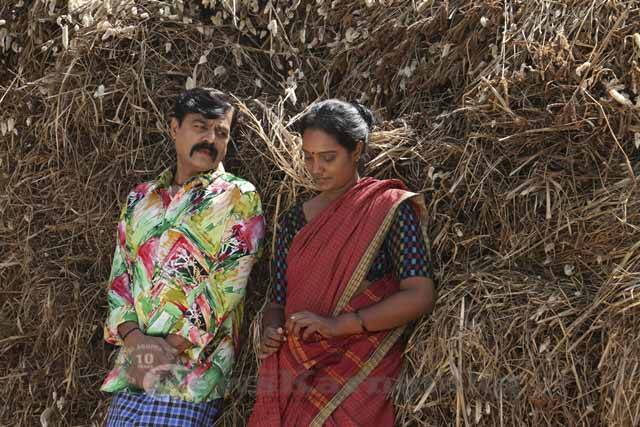 nd expressing his love to her and this has been much liked by fans. Four Walls has been directed by SS Sajjan who had previously helmed the film Mantram. Music that has been so appreciated by fans, has been composed by  Anand Raja Vikram, while lyrics have been penned by Sri Talageri. Four Walls is a film that is based on father-son relationship and the team says that all commercial elements are in place. 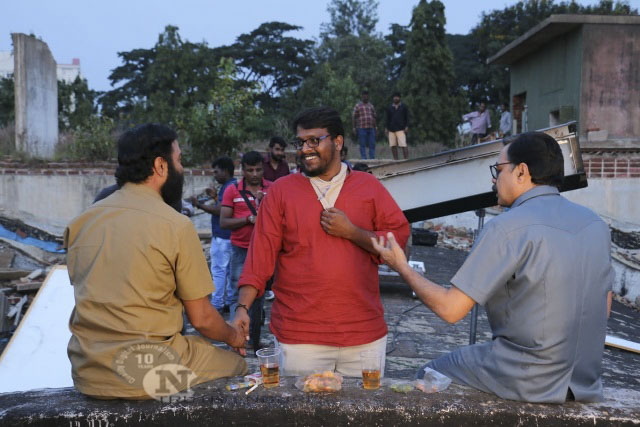 The movie has been produced by SB Pictures and funded by T Vishwanath. The film stars Dr Pavithra as the leading lady and has Dr Jahnavi Jyothi, Dattanna, Bhaskar Ninasam, Shreya Shetty and Anchal amongst its cast.