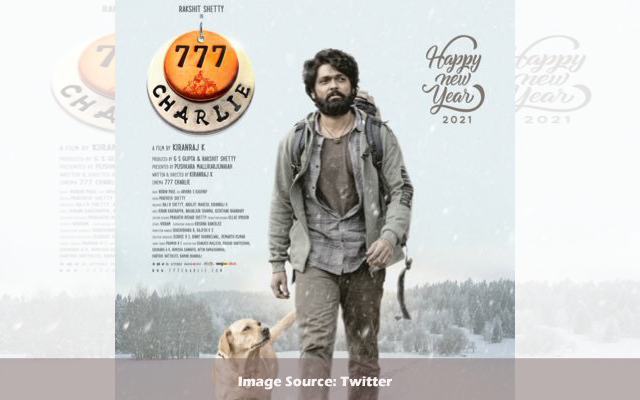 Bengaluru: Rakshit Shetty’s fans celebrated his 11th year in sandalwood on social media. He made his debut with the Aravind Kaushik film Nam Areal Ondina.

He will be seen in 777 Charlie soon. The teaser has been already released. 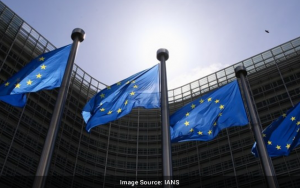