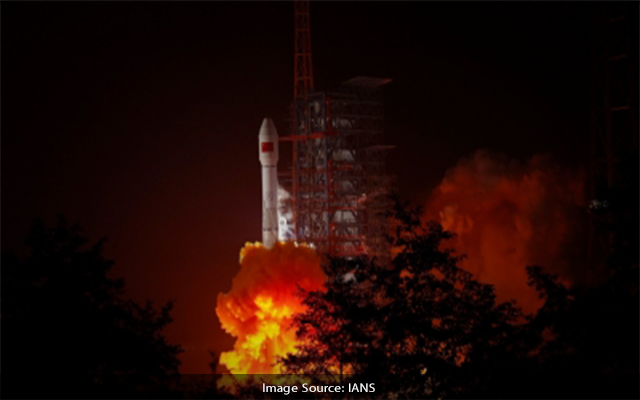 The satellite, Zhongxing-1D, was launched at 4 a.m. (Beijing Time) by a Long March-3B carrier rocket and entered the planned orbit successfully.

This launch marked the 399th mission for the Long March series carrier rockets.