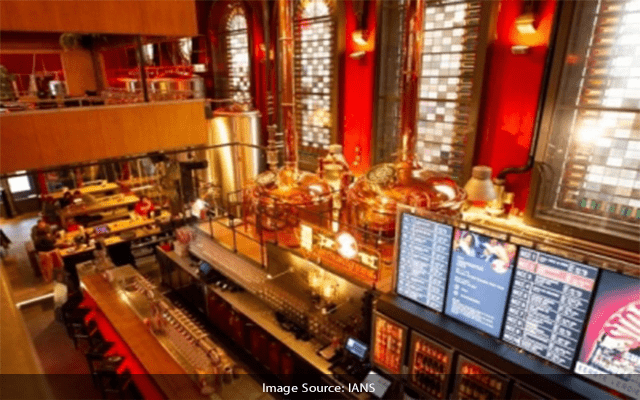 The Hague: Inflation in the Netherlands in March was 9.7 per cent, the highest since 1976, according to official figures.

In the Netherlands, inflation is measured as the increase in the consumer price index compared with the same period in the previous year.

The significant increase in the inflation rate was mainly due to the increase in electricity, gas and district heating costs as well as food prices.

In March, energy was 157 per cent more expensive than in the same month of 2021.

In February, the respective figure was 77 per cent, while the inflation rate stood at 6.2 per cent.