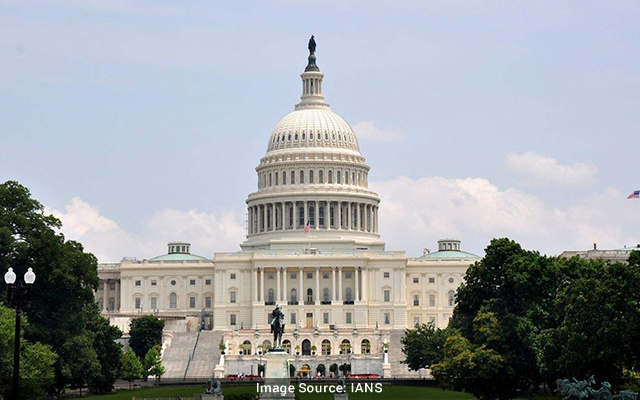 Washington: The US House of Representatives has passed a $1.5 trillion omnibus spending bill for the fiscal year 2022 to fund the federal government through the end of September.

“With passage of this government funding legislation, we are delivering historic investments that will help lower the cost of living for working families, create American jobs, and support our nation’s most vulnerable,” House Appropriations Committee Chair Rosa DeLauro said in a statement.

The bill now goes to the Senate.

The House also passed a stopgap measure by voice vote to extend federal government funding until March 15 to give the Senate enough time to pass the omnibus spending bill and avoid a government shutdown.

Maya MacGuineas, president of the Committee for a Responsible Federal Budget, said the current omnibus bill would increase spending by roughly $500 billion above the Congressional Budget Office’s most recent baseline over the next decade.

“This increase would allow spending to roughly keep pace with inflation, but in doing so the bill will actually exacerbate inflationary pressures.

“With the debt approaching record levels as a share of the economy, inflation at a 40-year high…Congress should look to scale back this bill and determine where savings can be found,” she said, adding that it’s time to restore reasonable and responsible discretionary spending caps to ensure future spending levels remain under control.