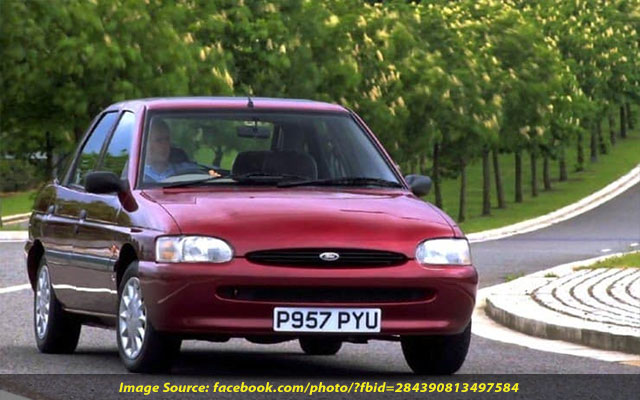 Chennai: The US automobile major Ford Motor Company had announced the closure of manufacturing facilities by its subsidiary Ford India Private Ltd in Tamil Nadu. In Gujarat it owes about Rs 602.3 crore as deferred sales tax liability, as per a research report.

Ford Motor Company’s Indian manufacturing operation is carried out by its subsidiary Ford India Private Ltd. It has two manufacturing plants — one at Chennai and Sanand in Gujarat.

Similarly, the Gujarat government too offered tax incentives to Ford India. It had decided to set up a plant in Sanand.

On September 9, Ford India announced that it will wind down vehicle assembly in Sanand. This by the fourth quarter of 2021. The vehicle and engine manufacturing plant  in Chennai will shut down by the second quarter of 2022.

Ford India has four plants in the country — vehicle and engine plants in Chennai and Sanand.

Ford India has decided to continue operating the engine plant in Sanand while closing down the other three.

Queried on payment of the dues to the governments and the timeline following the decision to close down the plants the company told IANS: “We continue to work closely with the relevant governmental agencies in relation to the restructuring. We are thankful to Governments in Tamil Nadu and Gujarat, as well as the Centre, for their support and understanding.”

According to India Ratings, Ford India has strong legal linkages with its ultimate parent, Ford Motor Company that has extended corporate guarantees to 85 per cent of the former’s sanctioned working capital facilities at the end of FY21.

The credit rating agency expects a major portion of Ford India’s future external debt will continue to be backed by a guarantee from Ford Motor Company.

Announcing its decision to shut down Indian plants, Ford Motor Company said it currently expects to record pre-tax special item charges of about $2.0 billion, including about $0.6 billion in 2021, about $1.2 billion in 2022 and the balance in subsequent years.

“Within that total will be about $0.3 billion of non-cash charges, including accelerated depreciation and amortization. Ford will pay the remaining cash charges of about $1.7 billionin 2022. These are attributable to settlements and other payments,” the company said.

According to India Ratings, Ford group companies accounted for over 49 per cent of the sales volumes of Ford India. Ford  exports to various countries on a cost-plus basis, during FY21 (FY20: 66 per cent).

“Furthermore, only FIPL (Ford India) manufacturers the Ecosport model sold in the US; and the Aspire and Figo models sold in Mexico and South Africa,” the credit rating agency said.

“However, in FY21, FIPL’s total sales volume constituted only 4.6 per cent of FMC’s (Ford Motor Company) total global volumes during the year. Moreover, FIPL is also one of the two manufacturers of powertrains for the top selling Rangers model sold in the Asia Pacific region (excluding China), Middle East and Africa,” India Ratings said.

Ford Motor Company has infused equity of Rs 8,748 crore in Ford India since its inception.

Further Ford Motor Company has been supporting its Indian subsidiary through intercompany loans, which stood at Rs 4,396 crore in FY21 constituting 79 per cent of Ford India’s total debt.

India Ratings said 94 per cent of Ford India’s total capital employed (before accumulated losses) has been infused by Ford Motor Company in the form of equity or inter-company loans or supported through guaranteed debt.

According to the rating agency, Ford India’s credit metrics like interest coverage deteriorated in FY21 due to weakened operational performance.

The company declined to answer about its total borrowings, its lenders and the timeline to settle the dues.

The company had strong cash and equivalents balance of around Rs.379.7 crore at end of FY21.

There is reported interest shown by MG Motor in its two facilities. The company said “We have nothing to comment on the ongoing speculations.” 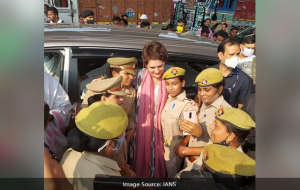 ‘US remains consistently open to dialogue with N.Korea’

3 held for ‘raising pro-Pakistan’ slogans during procession in Noida 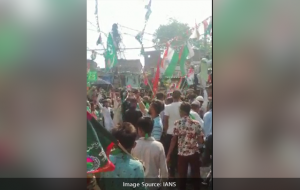