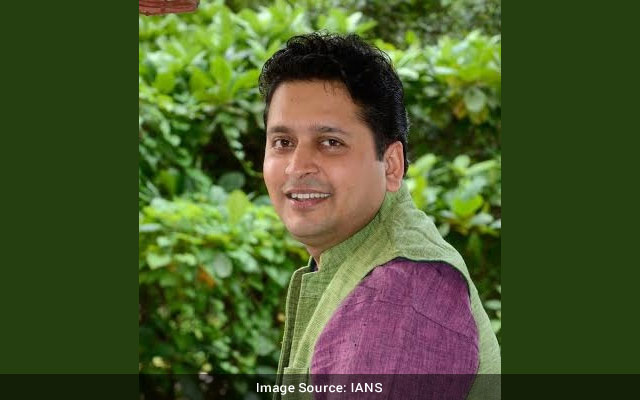 Mumbai: Pankaj Dubey is excited as he has not one but two reasons to smile as his book ‘One String Attached’ is getting a good response and his recent stint as director of the film ‘Maratha Mandir Cinema’ which is a tribute to the iconic ‘Dilwale Dulhania Le Jaayenge’ .

‘Maratha Mandir Cinema’ stars Sarika and Swanand Kirkire among others. This was Pankaj’s debut as a filmmaker.

About ‘One String Attached’ being adapted as a film in the near future, Pankaj Dubey says, “‘One String Attached’ is about that unrequited love in everyone’s life which leaves a vacuum somewhere. At some level, I am happy to position this as a love story of the subaltern. It’s the love story of a tailor and his quest for his long lost love. I feel grateful to all my readers for the immense love they are showing. Besides, the plot has intrigued some studios and production houses who are keen to adapt this for the big screen.”

Pankaj has many bestsellers to his credit. ‘What A Loser !’ is one among them which also will be adapted as a film soon and Pankaj himself will direct this film.