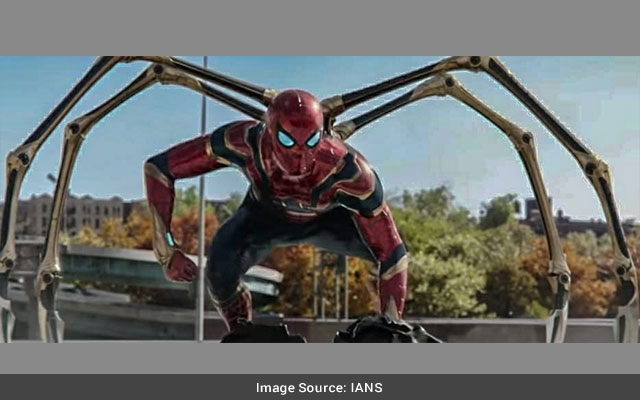 Los Angeles: ‘Spider-Man: No Way Home’ may be shattering one box-office record after another and generating a healthy Oscar buzz, but there’s one award that the Tom Holland-starrer definitely won’t be picking up this awards season: a BAFTA, reports ‘Variety’.

The British Academy of Film and Television Arts (BAFTA) has announced that the movie won’t be considered for any awards after failing to meet “eligibility criteria”.

A spokesperson for BAFTA said: “‘Spider-Man: No Way Home’ did not meet the eligibility criteria for the EE British Academy Film Awards 2022 and therefore did not qualify for entry.

“As outlined in our rulebook, all films must be made available to voting members on BAFTA View prior to Round One voting closing to ensure fairness and parity for all titles and the film was not made available by the distributor.”

Round One closed on January 3. On BAFTA View, there is a ‘Spider-Man: No Way Home’ page for members’ consideration, with a description of the film; however, ‘Variety’ understands that the film itself was never made available to view. When members click on the page, they can access only a trailer for the movie.