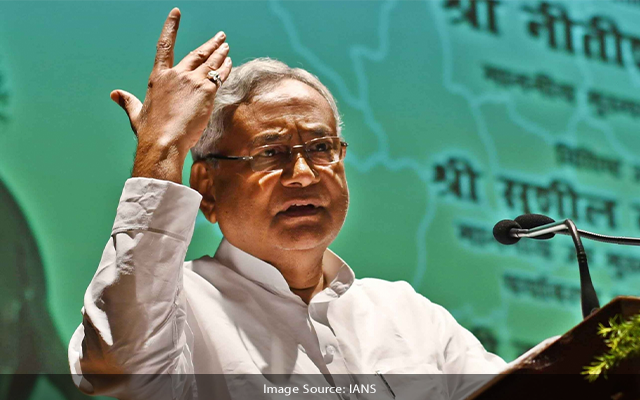 Patna: Ahead of the crucial October 30 Assembly bypolls, Bihar’s ruling Janata Dal-United (JD-U) on Sunday sought to woo the Muslim community as both the Tarapur and Kusheshwar Asthan constituencies have sizable numbers of Muslim voters.

“During every Muslim festival like Eid-al-Zuha, Eid-al-Fitr, or Muharram, Nitish Kumar used to sit near the telephone and personally direct district officials to maintain law and order so that no one could do violence against the minority community,” Lalan Singh said.

He also noted that madrasas in the state were in a stage of disrepair under earlier governments, and even teachers were not getting salaries. Now, the situation has changed with not only teachers receiving timely payment but also the infrastructure has also been enhanced, he said.

With only 13 days left till polling, the JD-U, as well as the RJD and the Congress are also doing their best to woo voters.

RJD’s Tejashwi Yadav, along with more than 10 top leaders, started a campaign from Tarapur on Sunday October 17.