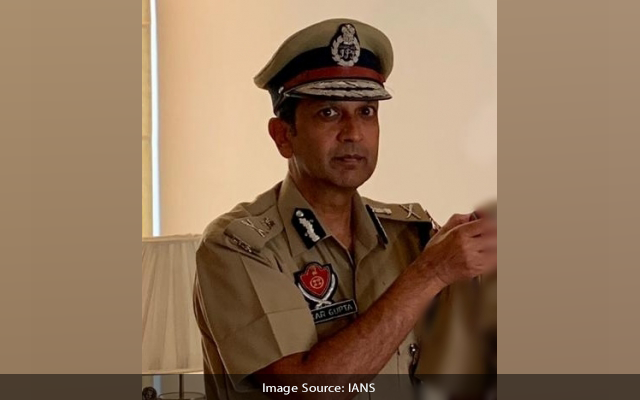 New Delhi: The Supreme Court on Tuesday Nov 16 junked petitions against the Punjab and Haryana High Court order, which upheld the appointment of Dinkar Gupta as Punjab Director General of Police.

The counsel, representing Chattopadhyay, had argued that his client was considered unfit, since Suresh Arora, the then DGP being the ex officio member of the empanelment committee for the selection of the post of DGP had reason to be biased against him. Mustafa’s counsel had argued that the appointment process for Gupta was tailor-made.