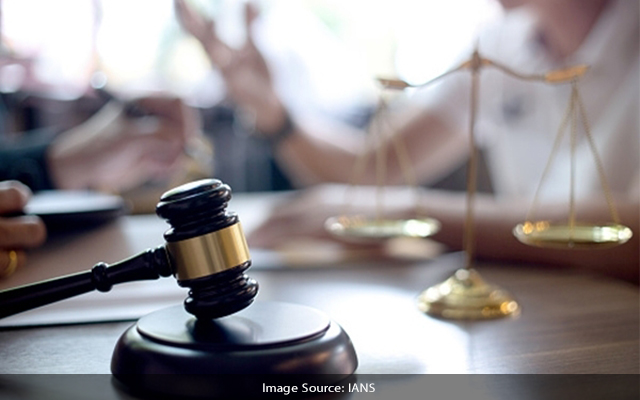 Amaravati: As many as 15,607 cases were settled on Saturday in the National Lok Adalat conducted across Andhra Pradesh.

“With the continuous monitoring and valuable suggestions of their Lordships, 15,045 pending cases and 562 pre-litigation cases are settled in the National Lok Adalat in the state of AP on Saturday till 4:30 p.m. and thus a total number of 15,607 cases were settled,” said AP State Legal Services Authority member secretary Chinnamsetty Raju.

The cases settlement amounted to Rs 25.5 crore even as the Lok Adalat continued into late hours on Saturday.

In the High Court, 561 cases were settled and Rs 7 crore has been awarded.

“Under the direction and guidance of Justice Arup Kumar Goswami, Chief Justice and Patron-in-Chief, Justice Joymalya Bagchi, executive chairman, AP Legal Services Authority and Justice A.V. Sesha Sai, Chairman, AP High Court Legal Services Committee, the National Lok Adalat was held at the High Court and all the district courts of the state of AP on Saturday,” he added.