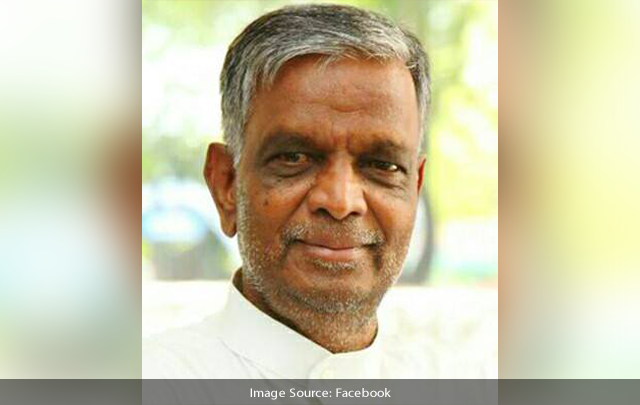 “No national level leader is talking like Siddaramaiah. His statements are hurting all. So, naturally BJP leaders are criticising him,” he said.