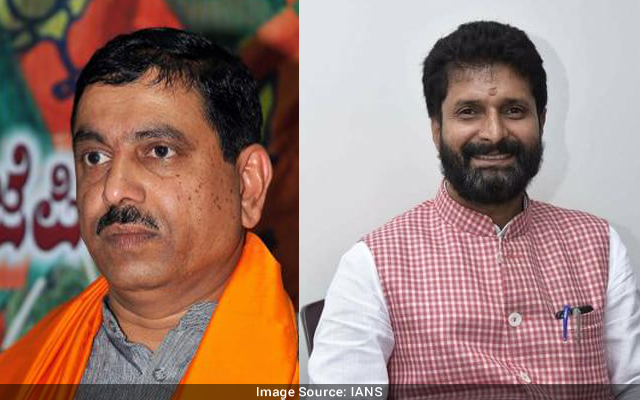 Ravi who was campaing in Rajasthan reached Delhi yesterday July 22 morning. Senior leaders like Kolar MP Muniswamy, Honnali MLA MP Renukacharya and so on met with him. Several leaders who met him congratulated saying he is likely to be made as CM.

On the other hand, Joshi was also flooded with congratulatory messages as his name is also doing rounds for the CM post.

Ravi made it clear that he will obey the party decision. According to sources close to Joshi, he is unlikely to accept CM post keeping in mind the complex state politics.