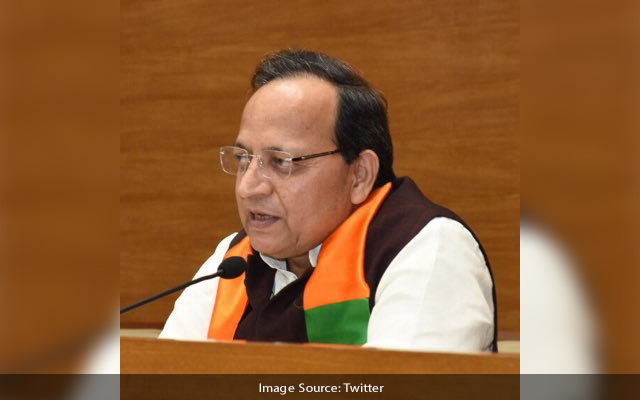 Davanagere: Karnataka state in-charge of BJP Arun Singh dubbed Opposition leader Siddaramaiah as anti-Hindu on Saturday September 18 in Davanagere. “Siddaramaiah is an anti-Hindu leader. Now he has started talking about temples,” he said.

The Congress even questioned the Supreme Court verdict on Ram Mandir. They commented that it was a hasty verdict. They were busy getting adjournment dates one after the other. It is only because of the commitment of the party that, Ram Mandir is being built at Ayodhya, he maintained.

Nalin Kumar Kateel, the President of the Karnataka BJP stated that there is nothing to learn from Siddaramaiah for a single mistake referring to the demolition of the temple in Mysuru.

“Siddaramaiah is a man who tried to break Veerashaiva-Lingayat community. He celebrated Tipu Jayanthi (anniversary), who destroyed temples,” he said. Siddaramaiah is an atheist. BJP is the party that gave the highest grants to temples. The temple is vacated on the guidelines of the Supreme Court. The officers have erred. Chief Minister Basavaraj Bommai has decided on this. There won’t be temple demolitions any further. A decision will be taken in the core committee meeting, he explained.