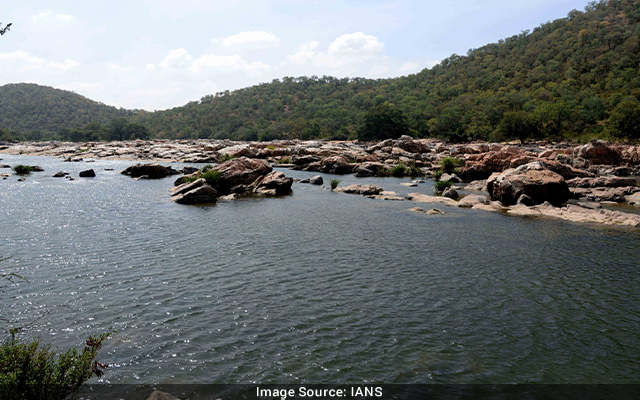 Bengaluru: Tamil Nadu on Monday March 21 condemned the Karnataka government’s decision to build a dam across river Cauvery at Mekedatu disrespecting the apex court and also without the consent of concerned parties.

The Tamil Nadu Assembly on Monday unanimously adopted a resolution moved by Water Resources Minister Duraimurugan condemning the Karnataka government by voice vote on the issue of Mekedatu dam.

The Assembly also urged the Central Government not to give any technology, environmental or any other clearance for the project.

He said the government will take all steps to prevent Karnataka from building the dam at Mekedatu across Cauvery and protect the farmers.

Stalin said the government will not accept any sanction given by the central government to Karnataka to build the dam at Mekedatu.