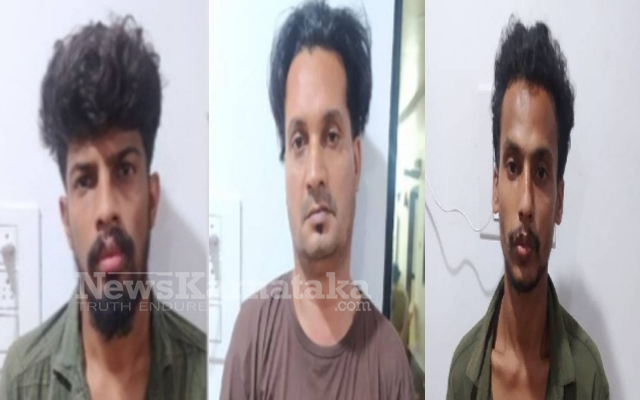 The police officers informed that Shafeeq, brother of Shameer took the house on rent in Muttattodi Hidayatnagar. During the late nights, the arrested people used to sell the narcotics on their bikes and cars.

The alleged people were arrested with MDMA drugs. 20. 75 grams of narcotics, two cars were seized from the house.