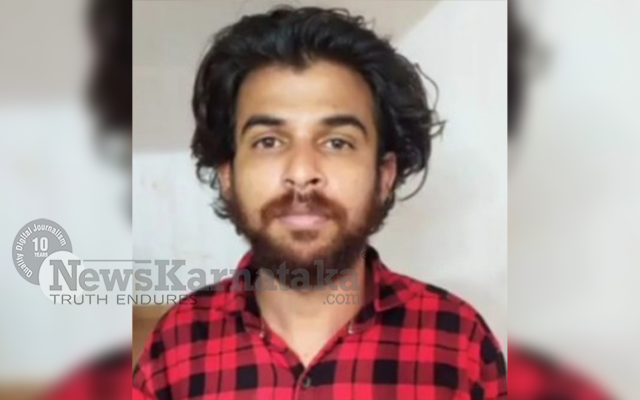 Kasargod: A youth was nabbed by Vidyanagar police for allegedly stealing mobile phones meant for financially poor students and selling them to Mangaluru mobile shops.

The accused has been identified as Habib Rehaman (27) who is a Periya resident.

Mobile phones were kept at Cherkala’s Higher Primary School for online classes of students. According to the report, seven mobile phones and Rs. 1,700 were stolen.

The theft happened in the last week of July.

Old students contributed the phones, which were then distributed to financially poor students. After breaking into the school’s office, the theft was carried out.

Samir, the school’s assistant in charge, has filed a police complaint in this regard. The accused was arrested by Police by tracing the IMEI number. Mobile phones were found to be in use in Mangaluru. When they questioned a person who was using one of the phones, he confessed that it had been purchased from a store. When authorities questioned the shopkeeper, they learned more about Habib Rehaman.

According to Police, Habib has theft cases in Ernakulam and Palakkad districts of Kerala.

Out of seven mobile phones, police have recovered five phones from various places in Mangaluru.