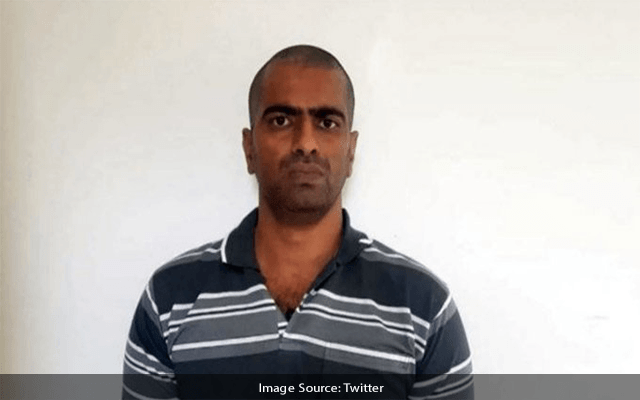 Mangaluru: The Judicial Magistrate Court of Mangaluru sentenced Aditya Rao under Section 16 of the Unlawful Activities (Prevention) Act, 1967 to 20 years’ rigorous imprisonment and a Rs. 10,000 fine. If he fails to pay the fine he will have to undergo simple imprisonment of additional six months. He was also handed five years’ rigorous imprisonment and a Rs. 10,000 fine, failing which six more months of imprisonment under Section 4 of the Explosives Substances Act, 1908 he would have to undergo. Both sentences will run simultaneously.

The Mangaluru police had filed the chargesheet on June 2020. He has been convicted for planting an explosive near the departure gate of Mangalore International Airport on January 20, 2020. After two days Aditya Rao had surrendered before the police.