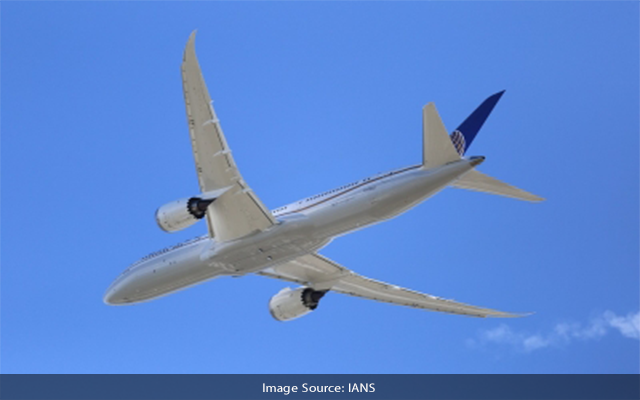 Beirut: Lebanese Interior Minister Bassam Mawlawi has denied claims about a terrorist attack that allegedly took place on January 10 at the Beirut airport causing damage to a Greek aircraft.

Mawlawi clarified that the hole found in the fuselage of the aircraft belonging to Aegean Airlines was caused by a collision with a small drawbridge before the plane’s landing at Beirut airport, Xinhua news agency reported.

“I received two foreign reports about the incident assuring that the hole was not caused by shooting or a terrorist attack and it has nothing to do with Beirut airport,” Mawlawi said.

Last week, several media reports circulated about a Greek aircraft damaged by bullets or a terrorist attack while flying over Beirut airport.

Greek flag carrier Aegean Airlines has suspended all flights to Beirut to wait for the results of an investigation into the cause of damage to its plane.