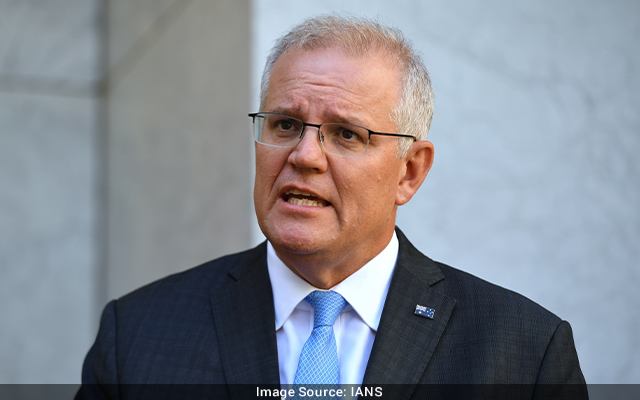 Passengers on board the flights included Australian citizens and Afghan visa holders for Australia, New Zealand, the US and the UK.

It has brought to approximately 550 the total number of people evacuated by the Australian government from Kabul since the city fell to the Taliban on August 15.

Morrison said the ADF was trying to get as many people out as possible but could not promise every Australian citizen would be evacuated.

“We continue to get as many people through as we possibly can in the time we have available, as safely as we can,” he told the Australian Broadcasting Corporation.

“I can’t guarantee the situation in Afghanistan. Australia is not in that situation. The US is in a very different situation to Australia. We have to work in the environment as we know it and we have to do the best we possibly can.”

Australia joined the US in withdrawing troops from Afghanistan in June this year after 20 years in the country.

Morrison said there had been “many discussions” with the US about the conflict, but would not say if he agreed with the decision to withdraw.

See also  Nearly half of global workforce at risk of losing livelihoods: ILO