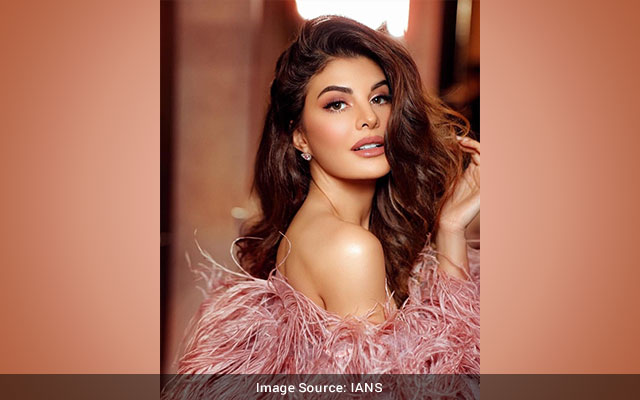 She was asked to appear before the ED team in Delhi. Earlier also, the ED on two occasions has recorded the statement of the actress.

Jacqueline Fernandez has been asked to join the probe on December 8. An elite team of the probe will record her statement in Delhi.

The ED had on Saturday filed a charge sheet of 7,000 pages against Sukesh and seven others. Jacqueline is so far a witness in the case along with other Bollywood actress Nora Fatehi.

Taking cognisance of the charge sheet soon after it was filed, the court asked the probe agency to supply copies to all the accused.

The next date of hearing in the court is December 13. The ED officials are tight-lipped over the matter. They only said that after questioning, they will decide the future course of action.

Sources have suggested that after Jacqueline, Nora will once be called again to join the probe.