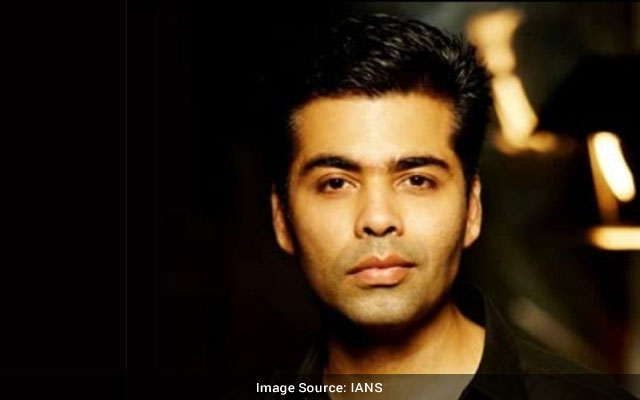 Mumbai: Filmmaker Karan Johar is over-the-moon as the soundtrack of his film ‘Shershaah’ has become the most-streamed album. He says it makes him immensely happy that the songs have touched one billion audio streams.

The album of the biographical war film starring Sidharth Malhotra and Kiara Advani, released by Sony Music, has topped the charts for not one but two reasons. It became the biggest album of the year and the fastest one to reach one billion audio streams worldwide.

Karan Johar said: “It makes me immensely happy that the songs have touched 1 billion audio streams. It feels good to be on the top of the charts and have audiences groove to our tunes.”

Talking about the success of the album, Sidharth said: “The kind of response ‘Shershaah’ has received is humbling and I am elated to see the continuous affection. Being my passion project I was deeply involved in the music selection of the film along with Vishnu, Azeem and Karan Johar. We ensured to choose songs which are a right fit for every emotion of the film and I am very happy to see the way audiences have embraced the album.

He added: “I am grateful to all the artists and singers for this magical album. We are over the moon, grateful to have reached 1 billion audio streams. All thanks to the audience for their love and support.”

Delighted at the success of the album, Apoorva Mehta, CEO of Dharma Productions added: “The success of ‘Shershaah’ album in association with Sony Music makes all of us extremely proud and delighted. This is a very special film for all of us and to see it become one of the most loved music albums for this year is a truly extraordinary moment.”

“The numbers are a testament to the success and the appreciation by the audience of the country. Sony Music in association with Dharma Productions is very proud and content to witness this success,” said Sanujeet Bhujabal, Executive Director, Sony Music Entertainment.