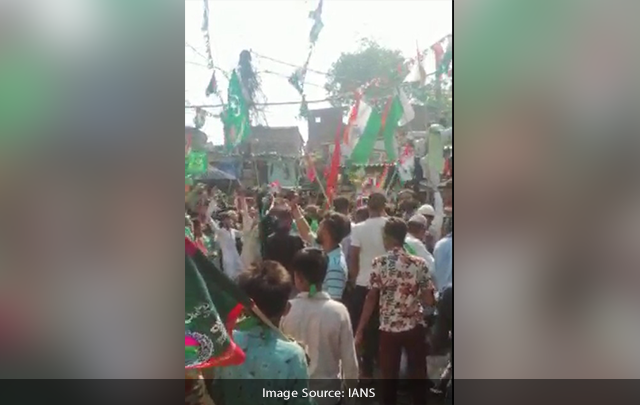 New Delhi: Three persons were arrested on Wednesday for allegedly raising ‘pro-Pakistan’ slogans during a religious procession taken out in Noida.

Arrests were made after a video of the incident went viral on social media and the Noida police in its investigation found the video as authentic.

According to the information, based on the video clipping, three people were identified and arrested by the Noida Police.

The procession was taken out in Sector 20 police station area on Tuesday to mark Eid Milad-un-Nabi.

According to the information, the police were also present on the spot in view of the security at the time when these slogans were raised.

“We have arrested three people in this case as well as got the video investigated, prima facie it appears that someone spoke Pakistan in the middle of the Hindustan Zindabad slogans, due to which the crowd also spoke Zindabad,” Noida DCP Rajesh S. told IANS.

Noida Additional DCP Ran Vijay Singh told IANS, “We got the video examined by experts and after investigation it was found that there was no tampering with the video. We have also registered a case against the accused under relevant sections.” 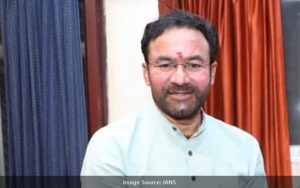