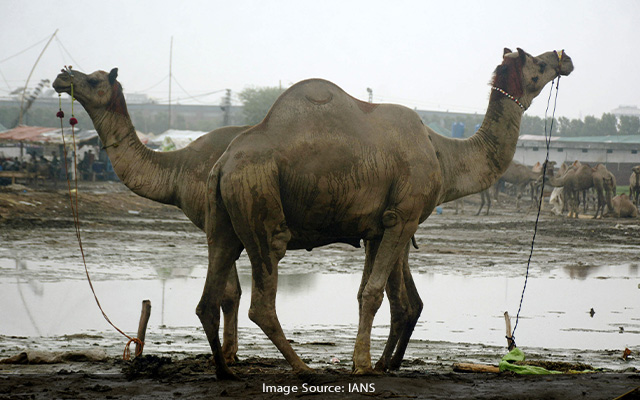 Bengaluru: Bruhat Bengaluru Mahanagara Palike (BBMP) Veterinary Division and Bengaluru police in Karnataka have rescued 20 camels in the city and sent them to different ‘goshalas’.

The camels have been rescued in operations carried out since June 28, said an official on Wednesday.

In one incident, the officers had detected a truck in which 13 camels were being transported. Of these, 11 were seized and sent to a goshala in Mahadevapura.

In another incident, 9 camels were seized and two of them were found to be dead. The post-mortem reports suggested that they died during the time of transportation. The remaining 7 camels were sent to Garudanapalya goshala in the city, said Dr Srilakshmi from the veterinary department of BBMP.

The vehicles used for transportation of the camels have been seized and investigation taken up to ascertain the persons behind illegal transportation of camels, stated Veterinary department Joint Director Manjunath Shindhe. 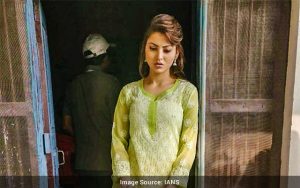 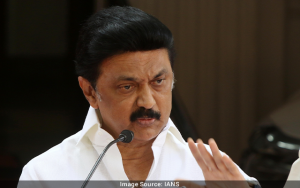