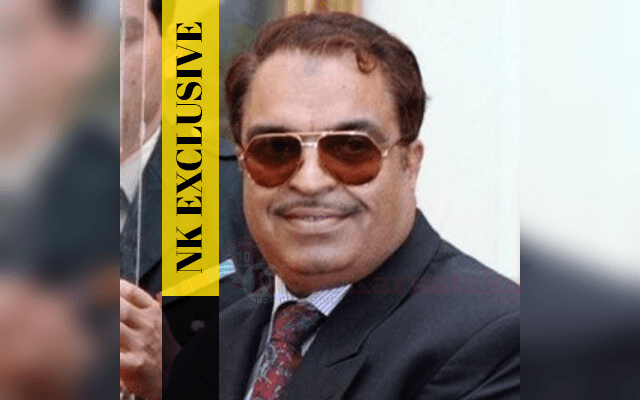 Bengaluru: It is now official. Former Union Minister and MLC C. M..Ibrahim, a Congress leader has quit the party.

He also resigned for MLC post. Ibrahim is likely to be made as the JD (S) State Unit President. With no popular minority face in the party, JDS (S) is struggling to hold on its minority vote bank.

Even though Congress leaders including former CM Siddaramaiah tried to retain him in the party, their effort didn’t give any result