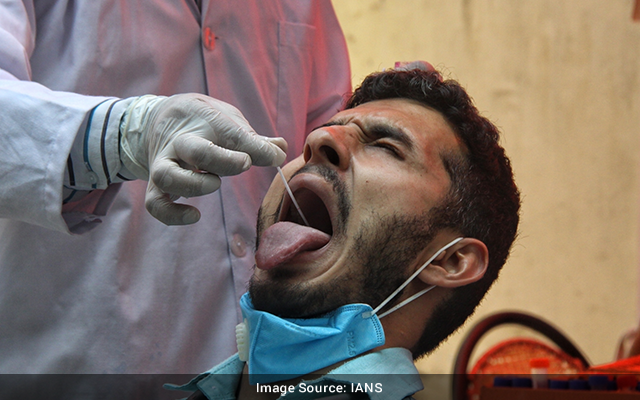 Bengaluru: On Saturday October 16, Karnataka reported 264 fresh cases and six deaths, bringing the total number of cases and deaths to 29,83,133 and 37,937, respectively.

421 patients were discharged on the same day, bringing the overall number of recoveries to 29,35,659. A Health Department bulletin stated that there were 9,508 active cases.

According to the report, Bengaluru Urban had the most number of cases with 121 and three deaths.

Gadag, Mysuru, and Udupi each reported one death.

According to the bulletin, twenty-seven districts reported no fatalities.

A total of  60,141 samples were tested, bringing the total number of specimens examined to 4.93 crore.