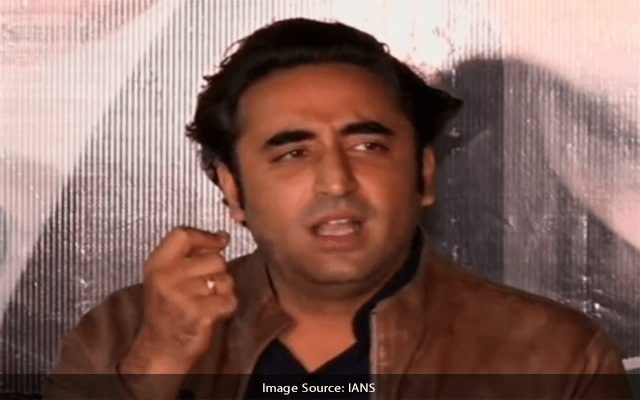 Taking to his Twitter handle, Bilawal said that Prime Minister Imran Khan is using a “foreign conspiracy” to justify his “coup”.

He further wrote: “Will @OfficialDGISPR clarify did NSC meeting declare the 197 members of NA traitors and part of a foreign plot?”

The PPP chairperson further questioned whether the Foreign Office or the Defence Ministry produced any “official correspondence on foreign ‘sazish’ [conspiracy].”

On March 31, the 37th meeting of NSC took place at the PM Office with Imran Khan in the chair, where National Security Advisor Moeed Yusuf briefed the committee on the formal communication of a senior official of a foreign country to Pakistan’s ambassador in the said country in a formal meeting.

The Pakistani ambassador “duly conveyed” the message of the foreign official to the Ministry of Foreign Affairs, the statement had reported.

Bilawal further wrote: “Surly a plot of this scale would have been uncovered by our own intelligence agencies and other institutions, not just an ambassador’s cable?”

Maintaining his stance on Imran Khan’s “extra-constitutional” actions, the PPP chairperson said: “Imran’s ego is not more important than Pakistan.”