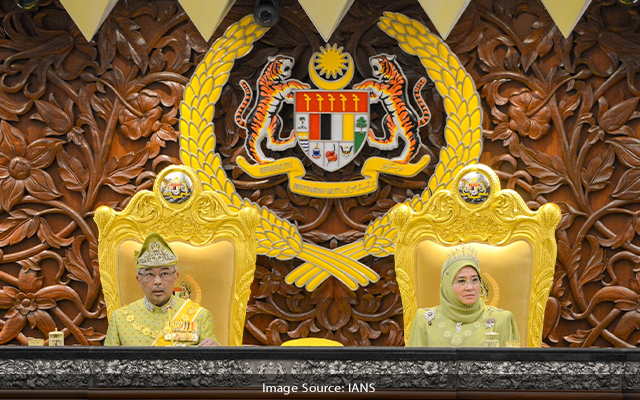 Kuala Lumpur: Malaysia’s second parliament session of the year convened on Monday September 13 amid changes in the balance of power between the ruling coalition and the opposition.

This is the first gathering of the Lower House of the Parliament since the appointment of Ismail Sabri Yaakob as the new Prime Minister in August, with the country facing political pressures, a sluggish economy and the ongoing Covid-19 pandemic, reports Xinhua news agency.

The session is scheduled to last until October 12.

In his address to the MPs, the country’s King Sultan Abdullah Sultan Ahmad Shah urged cooperation and stability to help the country recover from its many challenges and thanked the government and opposition MPs for coming to a cooperative agreement.

“I also welcome and greatly appreciate the efforts towards realizing the new bipartisan cooperation approach among all quarters that will create a new political landscape and bring about changes in the country’s administration system,” the King said in his opening speech.

While describing such political maturity as a positive change, Sultan Abdullah said only with strong unity, solidarity and togetherness of the people as a big Malaysian family, can the country face all challenges and trials.

He also cautioned the MPs to avoid becoming complacent and satisfied in the efforts to curb Covid-19 in the country and urged the implementation of a whole-of-society effort strategy with effective communication narratives.

Like his predecessor uhyiddin Yassin, Ismail Sabri also commands a narrow majority among MPs and cross party cooperation is seen as crucial for him to govern effectively.

Ismail Sabri has taken a more conciliatory tone in dealing with the opposition since being appointed in August.

He met opposition leaders and offer to work together by inviting them to join the national recovery council and the special committee on Covid-19.

Malaysia has seen daily fresh infections hover around the 20,000 mark since August, with deaths reaching a new high on September 11 after 592 deaths were reported, pushing the total fatalities to 20,711, while there are some 237,277 active cases.

The government has ramped up its vaccination rate with some 227,476 doses administered on Sunday alone and some 65.4 per cent of the population have received at least one dose and 52.6 percent are fully vaccinated.

Restrictions have largely been eased across the country and more economic sectors being allowed to operate, with domestic tourism opening up in some states and inter-district travel being allowed. 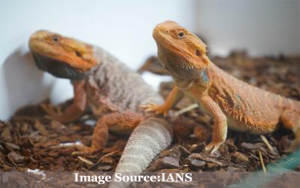 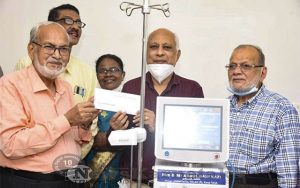