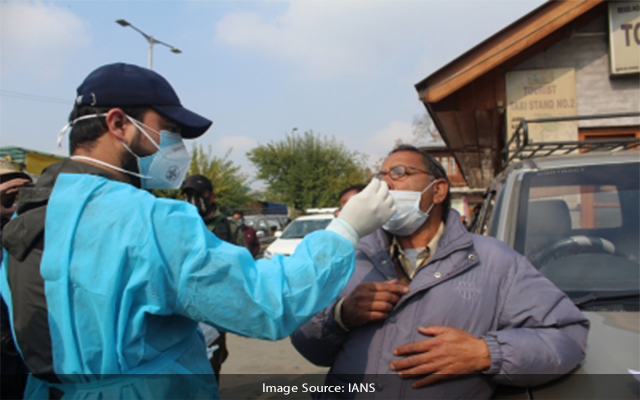 Kuala Lumpur: Malaysia reported another 4,896 new Covid infections as of midnight of Saturday December 4, bringing the national total to 2,654,474, according to the Health Ministry.

Data released on the ministry’s website showed 18 of the new cases are imported, with 4,878 being local transmissions.

Another 36 more deaths have been reported, bringing the death toll to 30,574, Xinhua news agency reported.

A total of 4,678 patients have been released after recovery, bringing the total number of cured and discharged to 2,561,232.

There are 62,668 active cases, with 490 being held in intensive care and 269 of those are in need of assisted breathing.

The country reported 67,701 vaccine doses administered on Saturday December 4 alone and some 79.2 per cent of the population have received at least one dose and 77.9 per cent are fully vaccinated.