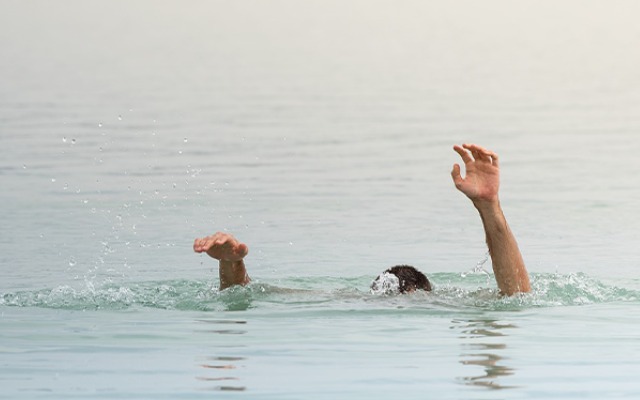 According to the Aigali police who registered an FIR in connection with the incident, six children were swimming in the canal.

As the water level was high, four children in the age group of 8-11 years drowned. Villagers rescued two others by jumping in to the canal.

The police decided to hand over the bodies after a Postmortem in Athani hospital on Sunday October 10.